He is no longer listened to neither he is seem as he was before, dressed in olive green with his firm step, with his restless look ready to overcome the horizon. His voice is not similar to other yesterdays, but it is there, as always, immediate and part of his giant height dressed of firmness and knowledge.

For some, an enemy in power, somebody that has been target  of plans to treat him the death, hated and accused of the distress of those who never accepted  the Cuba that was born on January, 1959.

For others, a statesman of nonparallel size, a courageous man, a man blessed by the luck, who escaped from the death assured by the organizers of the perfect crime.

Journalist for vocation, he is the owner of the word and of the vital verb, to revere the peace and to attack the injustice.

Stubborn, because of his Galician roots, that more than once put him on trial in such audacities that tested him in franc challenge to adversities, to cyclones, to menace.

There is Fidel, the man who Christians, Catholics and babalaos protect in their different ways to desire the good. There is the leader respected and known by millions of people in the planet; who gave the poorers the opportunity to learn and cultivate and take for him Silvio Rodríguez´s son El Necio, because of that determined will not to renounce to what he has been and is.

There is Fidel, the man who stormed the hope the one that priests of the Belen College predicted he had the good makings and didn´t doubt that of him an artist would be born. There he is marking more than eight decades of existence, as that wise father that admires, observes and applauds the route of all his songs in that Marti´s perspective of consecrating always to the nation, because homeland is humanity. 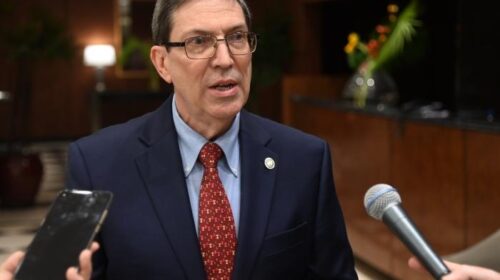 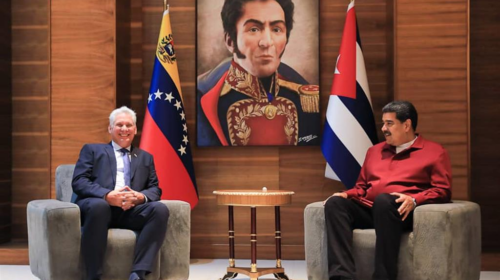 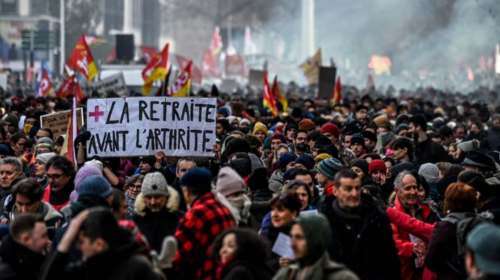 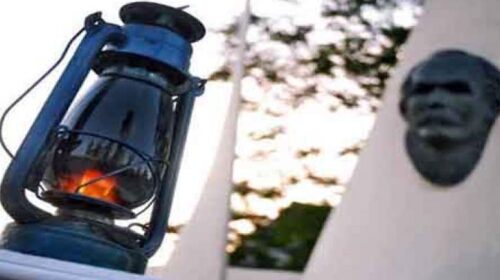 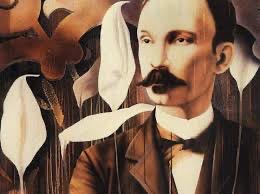 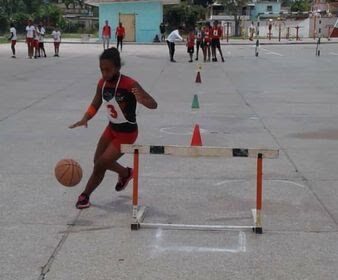 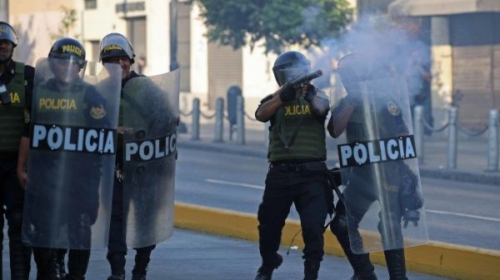