Workers of the house of the New Creators of San José de las Lajas develop cultural activities during the period for the return of the Five Cuban patriots in the United States prisons.

The space La Metralla, dedicated to the rock music, is one of the suggestions of this institution, headquarter of the Hermanos Saiz Association (AHS).

Yordano Corrales, promoter of AHS informed that the concert by the group Abalama, specialized in the rock genre and covert constituted another activity in the name of the Five.

The show for Fernando, Ramón, Antonio and Gerardo´s return happened in the lajero Boulevard, on September 14, in the site where artists of the municipality and the province exchanged about the thematic and called

to other actions into the period.

Corrales informed that these suggestions are also performed to greet the Second Congress of the AHS, next October. 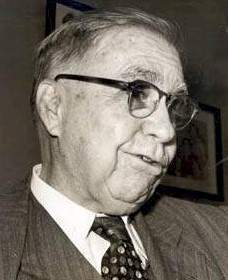 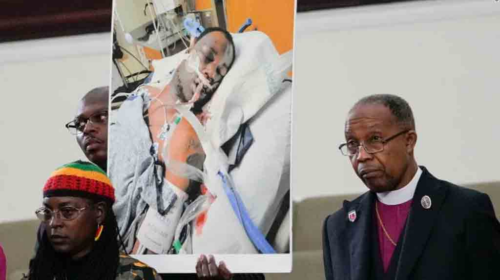 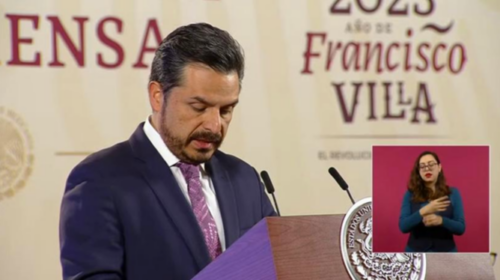 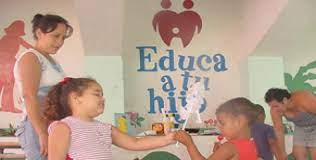 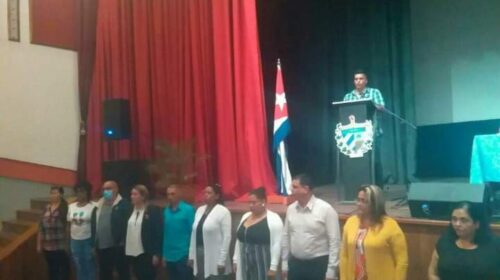 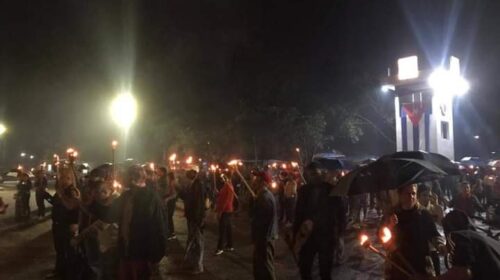 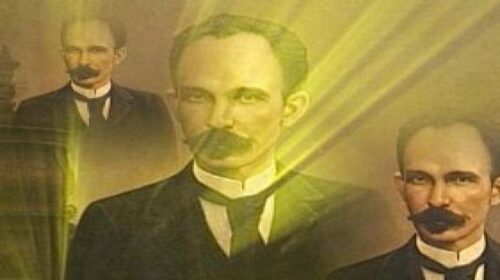