The central activity for the 45 anniversary of the creation of the restaurant Vita Nuova, located in the central road, kilometer 35 ½ of of San José de las Lajas, will take place next July  31 at 10:00 am in the headquarter  of this entity.

The collective specialized in feeding pasta will be awarded the Flag of Honor of the Young Communist League (UJC) at the national level and the condition of Model Unit for the second year.

Fidel Ramón Pimienta, head of the salon, said that workers of Vita Nuova Restaurant will disserve the commemorative stamp 70 anniversary, awarded by the Cuban Workers Federation.

The meeting to celebrate the 45 years of this center will have national relevance. Leaders of the Communist Party of Cuba, as well as the Cuban Workers Federation will participate. 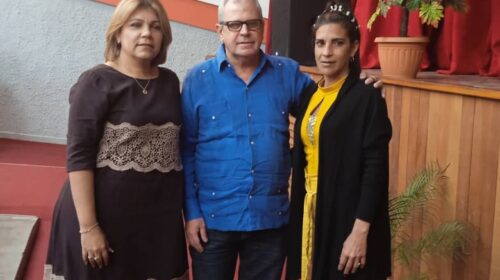 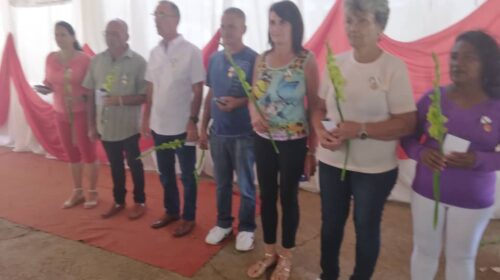 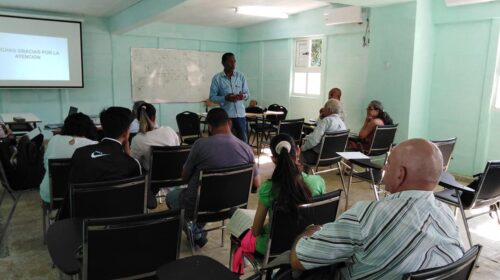 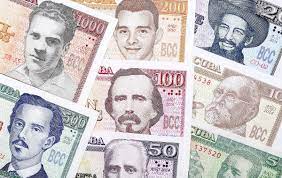 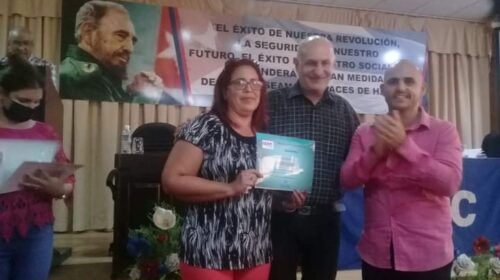 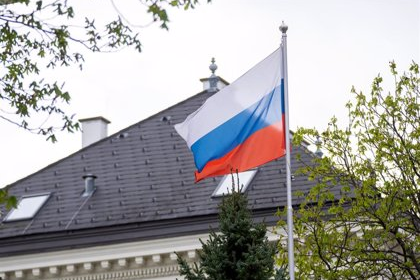 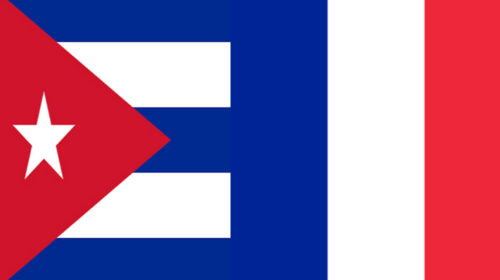